Captured live on June 18, 2016 at the Rose Lehrman Arts Center theatre in Harrisburg, PA. Extra special thanks to Jo Ellen Hoffman for the performance opportunity. Cover art is an original 36×36″ oil-on-canvas painting of a B-flat-add-nine (B♭add9) guitar chord, painted by Andrew von Gregor per his ‘guitar chord window’ series of paintings, and is the first chord heard in the song Purple Rain.

New intro/theme for L.A.’s Psyched-Up Radio—a weekly radio show hosted by Carla Lundblade, M.S., L.P.C., N.C.C., Beverly Hills Elite Skills Analyst & Licensed Clinical Therapist specializing in the sports & entertainment industry. // In addition to being a smart, sassy professional, Carla is an AC/DC super-fan! The goal for this project was to create an aural grabber that (a) sets a bold, sexy, high-octane mood to open Carla’s show, and (b) captures the ballsy feel & provocative vibe of the great AC/DC. (Carla loves it!)

Original demo of “You Should Eat a Wonka“—30-second jingle written on behalf of the Wonka Bar and the Willy Wonka Candy Company.Original Handwritten Score

Excerpts from The Shoes, a film by Jo Ellen Hoffman.

Andrew’s concept for scoring the title sequence was to create a sonic atmosphere not unlike the world of ballet itself; i.e., an alien-esque realm comprising beautiful, delicate melodies (dancers) flowing gracefully per artfully organized symmetry (choreography) within a structured harmonic climate (stage).

For the film’s recapitulation, Andrew played live hip hop-style drums to the odd meter visual timing of the scene, giving it an overall fun ‘playground’ feel, and connecting the otherwise free-form events throughout (i.e., ball-handling, game play, walking, talking), and helping to propel the scene’s overall momentum forward at a consistently perceived rate.

Andrew was asked to score a couple scenes for an independent film. The director’s specifications were to (a) create a singable melodic motif which, once introduced in the opening scene, could function in a variety of emotive capacities throughout the film, including as an ‘ice cream truck’ melody at the end of the picture, and (b) score the climax (which was set in a dusty, rusty garage filled with old cars and tools) with an energy and timbre akin to aboriginal Aztec drum rhythms—aggressive and raw.

Note: the music was intentionally mixed slightly hot over these rough cut videos so that all of the nuances in the score could be heard clearly by the director.

For the opening scene, set in a rusty garage, Andrew composed a singable melody, first introduced orchestrally in a minor key, and later reharmonized into a major tonality as the ice cream truck melody at the end of the film’s climax (see below).

For the climax scene, Andrew went to an actual auto repair garage after hours and, using a variety of wrenches to hit car axels and engine parts, screwdrivers to strike rusted car fenders, and nuts & bolts to rattle in coffee cans and baby food jars, he played his aboriginal-esque Aztec-style drum performance (which he recorded using an Apogee ONE and a MacBook Pro). Andrew’s result is befitting per the scene’s visual setting, comprising a mix of metallic squinks, pings and glonk sounds—instead of the traditional kick, snare, tom and cymbal timbres. Composition-wise, Andrew used a meticulous combination of polyrhythms and metric modulations to transition the flow and feel of the climax smoothly between its many emotional fluctuations, and likewise to provide a semi-subliminal representation of the characters’ hearts beating at disjointedly exhilarated rates.

Guitar-centric remake of “A Brand New Day (Everybody Rejoice)” for a modern dance/theatre rendition of The Wiz by Motown Productions and Universal Pictures.

Audio excerpts from a few of Andrew’s recent live performances, featuring original music from several of his unreleased albums; i.e., “Kat’s Meow” from Parsimonious, “Seafoam” from In The Hour of Deepening Twilight, and “Hot Pursuit” from Perverted. // Andrew created/synchronized this video footage to accompany these live audio snippets, to help better tell the stories of his songs, as no video footage was captured at the live shows where the music was performed and recorded. // All guitar parts were performed live to pre-recorded bass and drums, which Andrew played and recorded as backing tracks in the studio prior to the shows. // Recorded live at various venues on the famed ‘Sunset Strip’ in Hollywood, CA.

A few of the albums that Andrew has produced, arranged, composed and performed (the music associated therewith is presently unreleased—but may appear on iTunes one of these days). 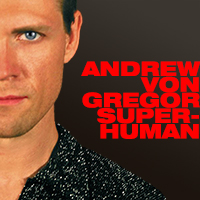 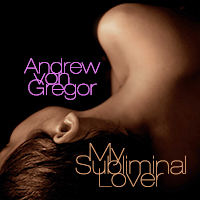 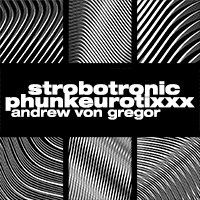 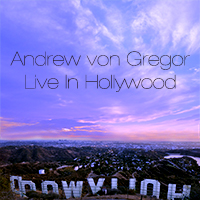 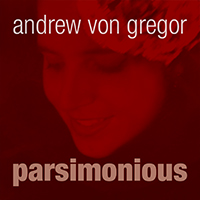 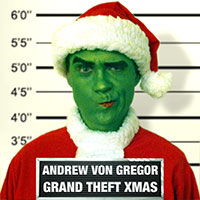 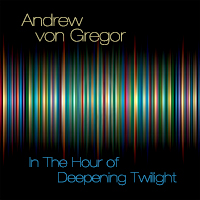 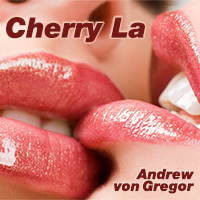